I've been neglecting the blog of late. I would love to say it's because I've been too busy running but alas! it's more too do with the fact I've been on my holidays.

Fortunately I HAVE been doing some running and feel a little more confident in what lies ahead. First run of note to mention is one early morning 11 miler through a stunning Hampstead Heath. Not sure who else ventures onto HH at 7:30am (well I do have some ideas but that's another blog entry) but in reality it isn't many. Which means hogging the whole loveliness of the Heath all to yourself. Running up Parliament Hill I reflected on an article I read in the evening papers about things that made people feel good – the top ones being “climbing into bed made up with freshly washed sheets” or “sitting by an open fire when there’s a blizzard outside”. Another one should be “stopping at the top of Parliament Hill to admire the view after sprinting up there”. Add to that a sublime sunny autumn morning, a cheery hello from a dog walker and I'm happier than the Greek Parliament who have just been told someone fucked up the maths and in truth they are cruising with £100 billion credit not debit. 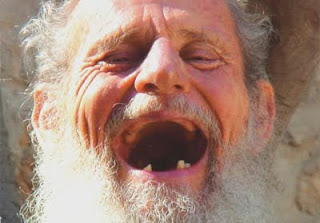 Further ramping up the miles was a 21 miler along the sleepy Suffolk coastline. I've finally managed to get the MDS shuffle under control so am at a 12 minute miler pace for long runs now. Doing this has really increased my confidence that I will be able to run a marathon, then another one, and another one, and another one, the do 50 miles then finish with a half marathon in 50 degrees, with a bag, in sand, and up hills.....er yeh.... Anyway running along the coast was a "pleasant" wake up call to how tiring running in sand is going to be. But again - pretty fun day (if you can call it that). A day out on one of England's most picturesque coastlines, having a chat with the other half, stopping for lunch along the way, enjoying the sppppaaaacccceeee that Suffolk is pretty good at - can't be bad. And sunday roast never tasted so good! Last run of note to date was last weekend's 25 miler along the Lea Valley Way. Urgh! Has anyone else been here? It's depressing. Oh maybe that was just how I was feeling? I started at Tottenham Hale and ran up to Broxbourne in Essex. The first few miles are pretty grim - industrial estates, electric pylons, shady "fishermen" fishing under flyovers in polluted water. Bleurgh. 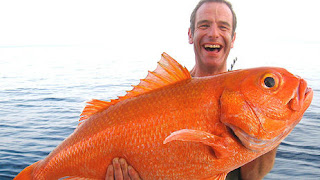 It does get better once this bit is passed. People say hello, and there was definitely less paranoid thoughts of murderers in the bushes on my part. Another negative was I had a fish finger sandwich half way and then had bad fish thoughts for about an hour afterwards. Need to learn the art of running on the move (though perhaps fish finger burgers not the cuisine of choice...)

So I'm now preparing for my first ultra - gah. 38 miles at the end of November. Little bit scared but bring.it.on.